Usually, when Nike has to announce the launch of their new Club Kits they simply push the new images out. But in 2019 they chose to switch things up: use the platforms used by their targets, and release relevant, raw and authentic contents, mimicking the way their audience captures and published stories.

We partnered up with Nike to produce a series of vertical videos and stills, each portraying the new jerseys floating in an environment that represents either the club positioning or simply that taps into what links the fans to the club. 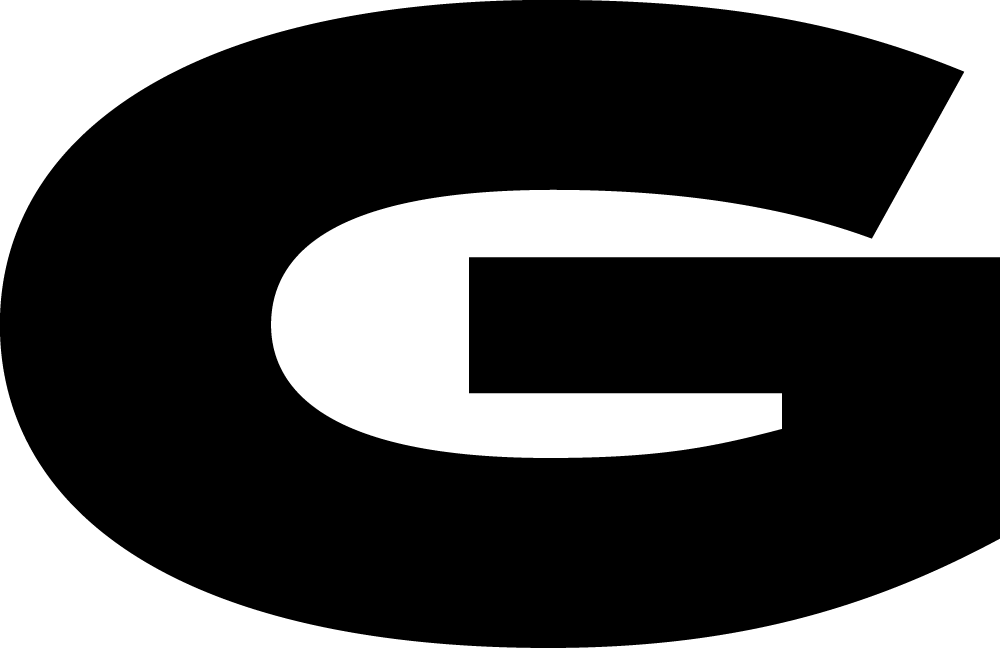 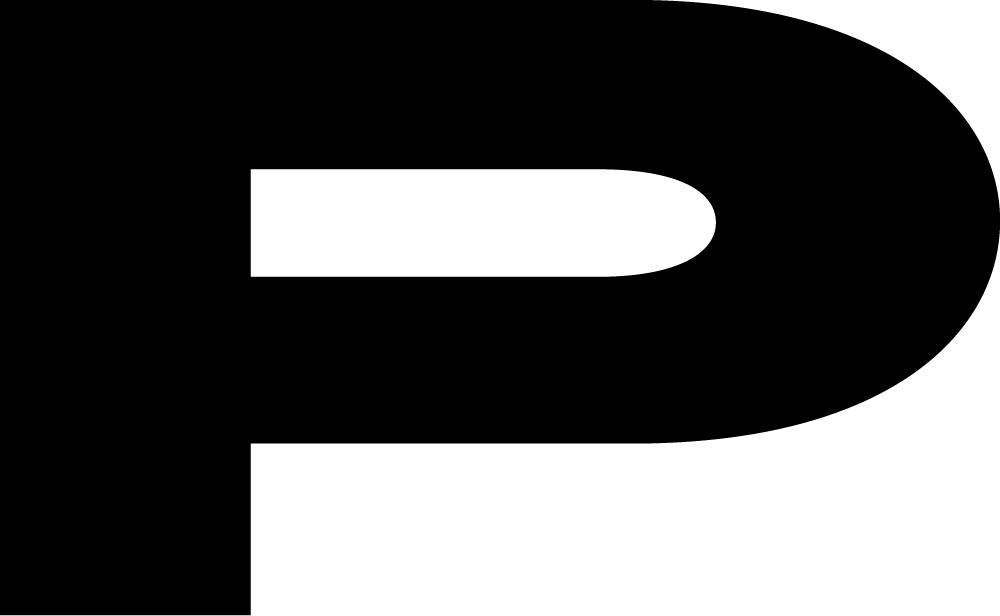